"In order to get the right answers, you need to ask the right questions"

Bart is the founder and director of Customs Knowledge. He studied Logistics & Technical Transport Management at Rotterdam University of Applied Sciences and Law (Tax Law) at Leiden University. He started his career in customs law at Dutch Customs where a profound study for F-officer led to his job as risk analyst at the Dutch Customs Information Centre.

After his career at Customs, he became a lawyer at the global law and notary firm Simmons & Simmons in Rotterdam. From 2005, he started his own consultancy and litigation practice Customs Knowledge.

Bart is not only specialised in customs law, he is also well versed in the ins and outs of formal taxation law, penalty and criminal law and trade law.

Bart advises and litigates as a lawyer for clients in the field of customs law, as well as product and food safety. In many cases, he settles disputes favourably with sound reasoning, but sometimes also with a daring or creative point of view.

Though Bart was born in Limburg and lived in Rotterdam, he and his wife and three children have been living in Friesland for many years now and he works from Heerenveen. Bart is socially concerned and occupies seats of different local boards. Bart likes to exercise. He can often be found at the gym or outside, sailing on the Frisian lakes. Bart enjoys travelling with his family: on a faraway trip or an adventure close to home. 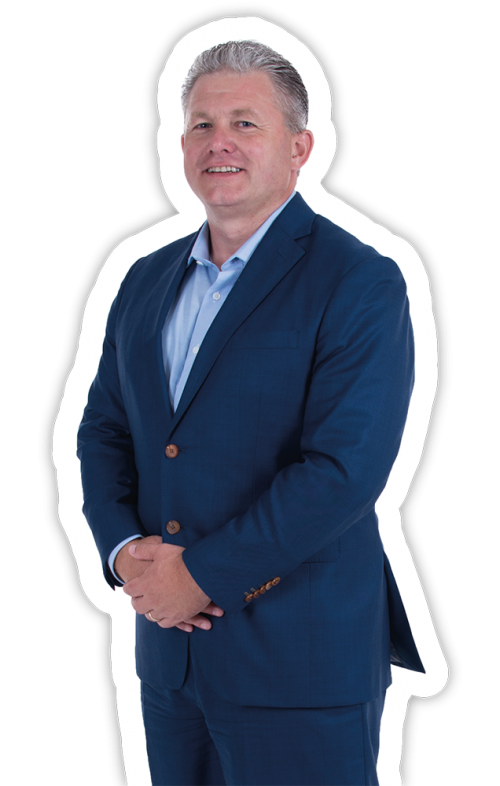