"Best of both worlds: many years of work experience at Customs, but also in consultancy"

After 30 years of employment at Dutch Customs, Bram became a consultant at Customs Knowledge in 2008. In his role of advisor, he advises and litigates for clients in the field of customs law. Bram’s specialisation lies in the field of classification, customs valuation, and origin.

Bram has achieved some fine and major successes at Customs Knowledge. In addition to advising and litigating, Bram is also a born teacher, which is demonstrated by the numerous training courses and education programmes he performs. The last few years, Bram has also worked on supporting businesses with their AEO status.

Bram’s added value is his many years of experience in Dutch Customs and his knowledge and network as a result of the different positions he has held.

Bram lives in Sittard, where he also works. He is married and has a daughter. He is also a proud grandfather of his two grandchildren. Bram does not like sitting still and enjoys the good life. He likes travelling, but also like to sit in the market square of Sittard enjoying a drink and a bite to eat. 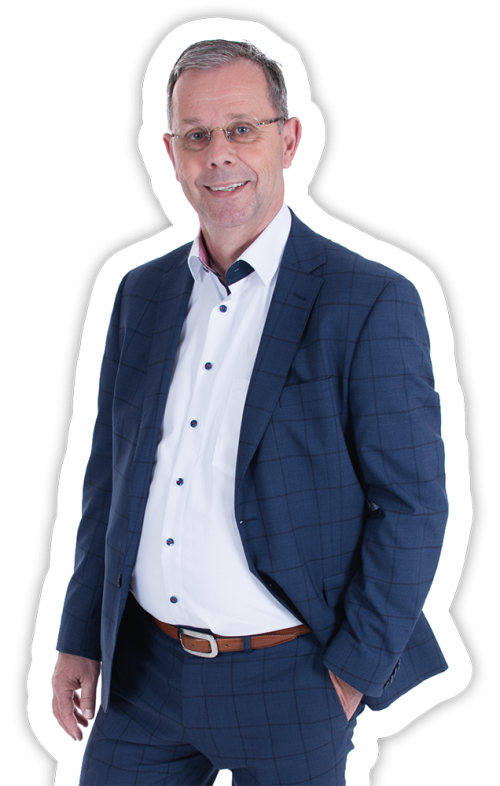